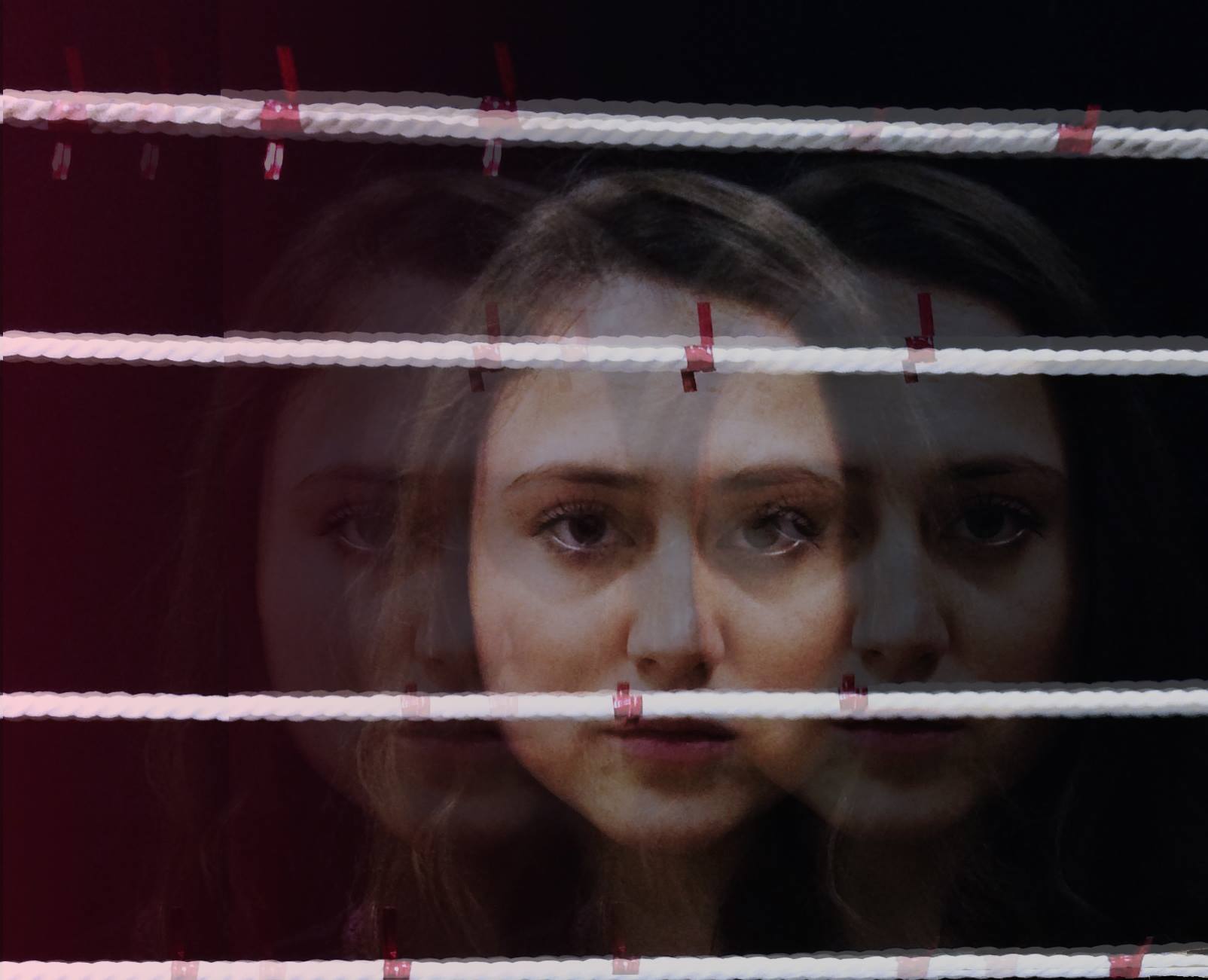 Footprints of the Forgotten

Discrimination and injustice are prevalent across the world. The idea of people treating other people as inferior to themselves just because they are different has over time built into a personal anger that became a focal point behind the creation of this piece. An intolerance towards intolerance helped build this work with personal experiences of visiting Auschwitz concentration camp and meeting survivors of the holocaust contributing towards the angle that was pursued in this piece.

Footprints of the Forgotten is trying to grasp this ‘hell on earth’ in letters. The stories of ordinary people like you and me. It is a piece about memory, fear, family, hope and despair. The unlived lives of the victims. To make them remembered, not forgotten. 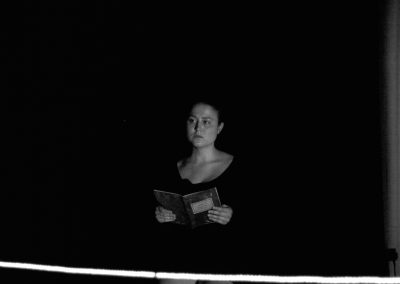 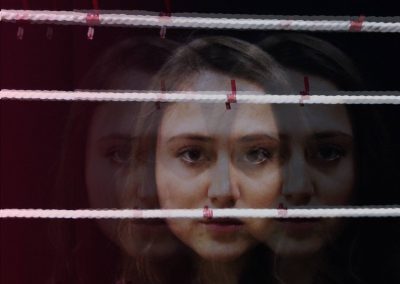